The British train operator Network Rail has asked people to stop standing on the tracks to take selfies.

Network Rail decided to release footage of the behavior it wants to discourage after CCTV caught eight incidents of people posing for photos on the tracks in one day, Aug. 30, at the photogenic Matlock Bath station in Derbyshire. “Trains can come from either direction at any time,” an operations risk adviser for Network Rail told the BBC, “and being distracted by chatting, texting or taking photographs while using the crossing significantly increases the risk of an incident.”

While 900 level crossings have been removed from the U.K. in the last five years, there are 6,100 left, and authorities are eager to keep these stations safe even when the temptation to take the perfect transit photo is considerable. 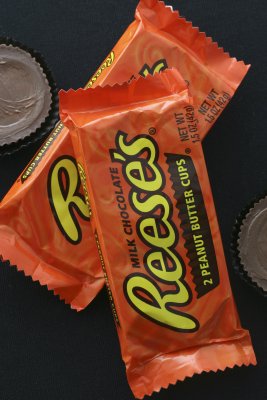 Canada Has a Burger Stuffed With Reese's Peanut Butter Cups
Next Up: Editor's Pick