Walmart has asked the FAA for permission to test drones for home-delivery of its goods.

The largest retailer in the world by revenue has effectively thrown its hat in the ring with Amazon, which has had permission to test the unmanned aircraft systems since earlier this year. Walmart has already been testing its drones, made by the Chinese SZ DJI Technology Co Ltd., indoors, and now wants to give them a try outside, Reuters reports.

The company has asked permission to test the drones in several scenarios: taking stock of items in trailers, delivering pick-up groceries from the store to a meeting point in the parking lot, and neighborhood delivery with drones flying packages from a truck to customers’ homes, pending permission from residents in their flight path.

The FAA is currently working to establish its rules for commercial drone use, which is not currently legal. Deputy Administrator Michael Whitaker estimated in June that a final set of regulations would be ready in one year’s time. 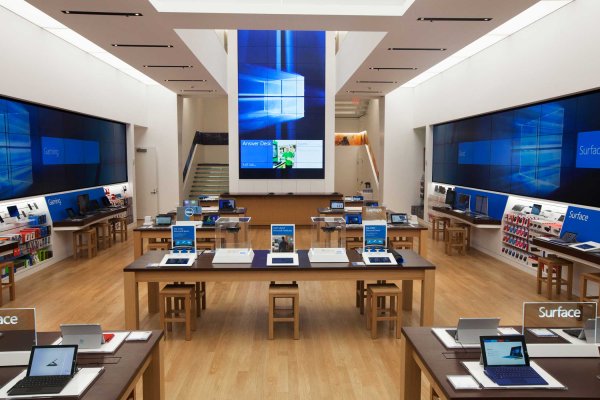 Microsoft's Newest Product Is Like Apple in Alternate Reality
Next Up: Editor's Pick