Ten people were arrested on Saturday after building tiny houses for the homeless in a Denver park, and their miniature dwellings were destroyed by city officials.

The ten, members of activist group Denver Homeless Out Loud, were upset that the Denver Housing Authority is selling off Sustainability Park, which previously was a community garden used by the Urban Farmers Collaborative. The land is being sold to a private developer, according to ABC 7NEWS.

On Saturday night, 10 activists were arrested for refusing to disperse and for trespassing. The homes they built were intended to house the homeless.

“We will not give up! We will keep fighting to defend people’s right to housing,” the group said in a statement. 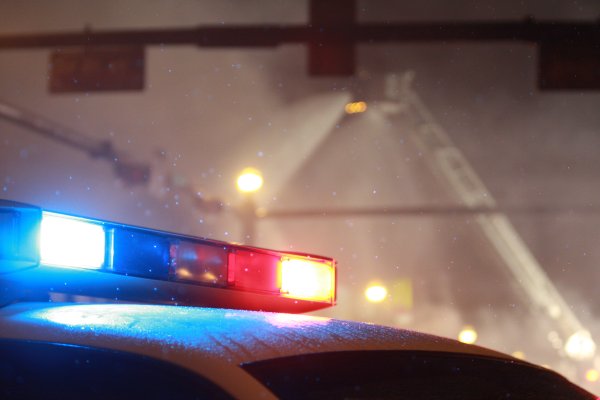 Walking Dead Fan Fatally Beats Friend He Thought Was Turning Into a Zombie
Next Up: Editor's Pick