A New Mexico man was arrested last Thursday after allegedly beating his friend to death with a microwave and a guitar, all because he thought the friend had begun to “change into a zombie.”

Damon Perry, 23, told police that he had been binge-watching The Walking Dead on Netflix before the incident, according to KOB 4 Albuquerque.

Christopher Paquin, 23, was found unresponsive inside a nearby apartment and pronounced dead at the scene. Perry told detectives that the two had been drinking, after which Perry says he thought Paquin had begun to turn into a zombie and try to bite him.

Perry beat Paquin with his hands, feet, a microwave and an electric guitar, police said. 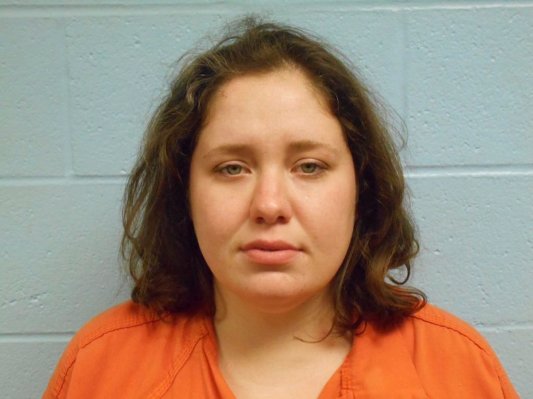