Ed Sheeran has claimed that he wrote a song with a childhood friend to help her with financial troubles.

Sheeran, who presented the MTV EMAs on Sunday night (October 25), recently revealed to The Mirror that he penned his hit single ‘Thinking Out Loud’ during a session held as a favor to pal and fellow singer Amy Wadge.

The song eventually featured on Sheeran’s second album ‘x’ and has sold over 1,000,000 copies in the UK after being released as a single last year.

“[Wadge] was going through financial troubles about a year ago,” Sheeran said. “She drove to my house – my album was nearly done – and she asked if I could put a song from when I was 17 on the deluxe album, so she could get a little bit of money and pay the mortgage and bills and stuff.”

“While she was there, we wrote ‘Thinking Out Loud’,” he added. “Now she never has to worry about money again.”

Watch Sheeran’s video for ‘Thinking Out Loud’ below.

Sheeran won two awards and performed live at the MTV EMAs, as well as hosting. He won the awards for Best Live Act and Best World Stage. Watch Sheeran performing ‘Lay It On Me’ with Rudimental here. 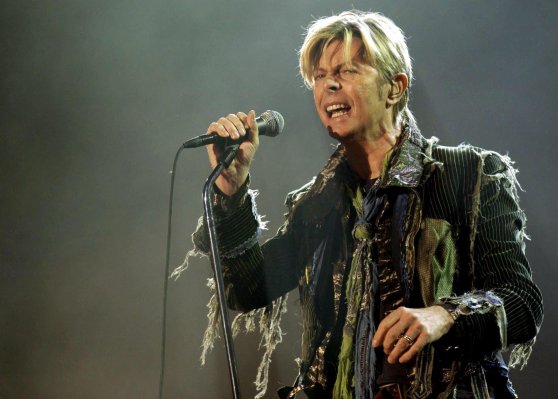