New York City’s provocative police union chief is calling for a boycott of Quentin Tarantino films after the “Pulp Fiction” director participated in a protest against policy brutality.

“It’s no surprise that someone who makes a living glorifying crime and violence is a cop-hater, too,” Lynch said in a statement, the New York Post reported.

The group that organized the rally, RiseUpOctober, appears to schedule most of its events weeks in advance.

When he was asked about the timing of the event, Tarantino told the Post, “It’s like this: It’s unfortunate timing, but we’ve flown in all these families to go and tell their stories . . . That cop that was killed, that’s a tragedy, too.” 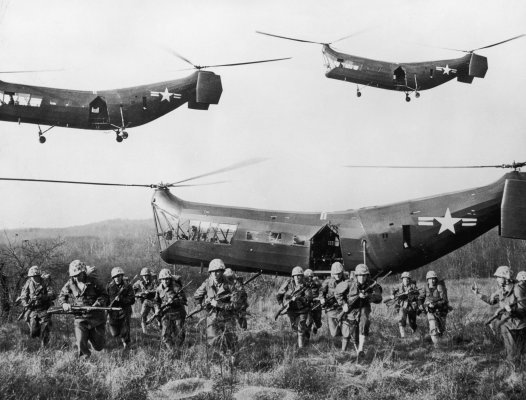