A court in southern India has urged the government to institute castration as a punishment for those convicted of raping minors, according to an order published Sunday.

The judge who made the call at the Madras High Court in the state of Tamil Nadu earlier this month said crimes against children have rapidly increased despite a strict existing law, Indian broadcaster NDTV reported.

“The law is ineffective and incapable of addressing the menace,” said Justice N. Kirubakaran, while denying a plea for dismissal by a British man convicted of molesting a 15-year-old boy in 2011. The man, who pledged to pay for his victim’s education, had an Interpol notice against him temporarily suspended so he could return to India to stand trial.

“The court is sure the castration of child rapists will fetch magical results,” Kirubakaran added, highlighting that castration as a possible punishment already exists in Poland, Russia and many parts of the U.S.

“Though the suggestion of castration looks barbaric, barbaric crimes should definitely attract barbaric models of punishment and the very thought of the punishment should deter the culprit from committing the offense,” he said. 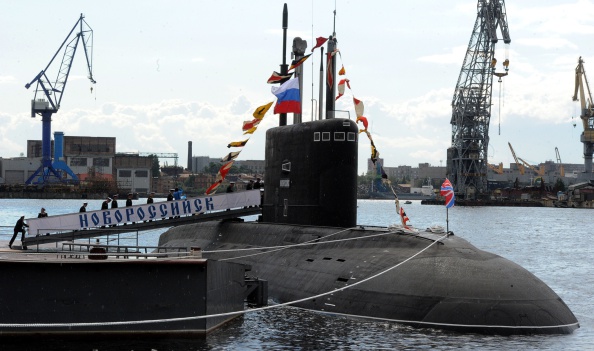