A total of 295 black bears were killed in Florida over the weekend in the state’s first bear hunt in more than 20 years, officials from the Florida Fish and Wildlife Conservation Commission (FWC) confirmed.

The season opened a half-hour before sunrise on Saturday but ended after just two days as hunters quickly approached the statewide cap of 320 bears, according to a FWC news release. Two of the state’s four open hunting regions hit their limits on the first day.

“We underestimated the hunters success for the first two days in two bear management units,” Diane Eggeman, a FWC director, was reported as saying by ABC.

The hunt was organized to stabilize the bear population, which grew from several hundred in the 1970s to more than 3,000 today. Florida’s largest mammal was considered endangered and protected until 2012.

Despite the species’ growth, more hunters than bears roamed Florida’s dense forest this weekend — 3,778 people bought permits. Proceeds from the $100 licenses will fund waste management programs in Florida that are meant to help cut down on human-bear conflicts, the FWC reported.

Some considered the cull nothing more than a brutal trophy hunt, but the director of FWC Habitat and Species Conservation division, Dr. Thomas Eason told ABC, “From a biological sustainable population perspective, none of these numbers are worrying to us. We have a large resilient growing bear populations.”

Of the 41 states with bear populations, 33 conduct hunts. Florida prohibited the use of baiting or game calls, but allowed trackers to use decoys. Hunters were allowed to kill one animal each and could target either sex, so long as the bear was above 100 pounds and without cubs. Every kill had to be registers within 12 hours, and no part of the bear could be sold or bought.

Reports of unlicensed hunting and two cases of cub deaths are being investigated by the FWC, according to ABC. 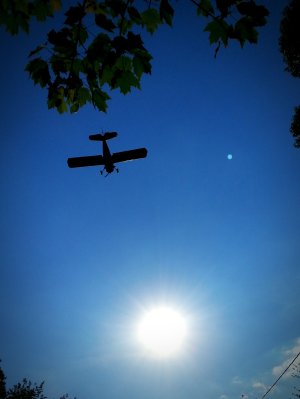