Hillary Clinton got some major star power from Katy Perry for her Iowa rally on Saturday. The singer took over the presidential candidate’sInstagram account and blew it up like a “Firework.”

“Katy Perry here, taking over Hills’ IG today for the rally in Iowa,” she wrote. “The stage is set, and the nails are pressed. T-minus 1.5 hours before we Roar together.”

Perry continued her takeover by snapping photos of her niece playing with a Hillary Clinton coloring book, and herself posing next to a rally volunteer and with the woman of the hour. “My birthday gift to fellow Scorpio, Hillary, says it all,” she wrote next to a photo of a POTUS necklace.

Check out Perry’s snaps below. 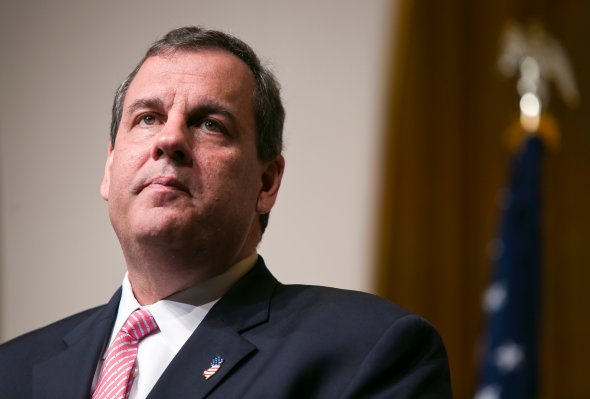 Chris Christie Talks on the Amtrak Quiet Car
Next Up: Editor's Pick