Why Joe Biden Decided Not to Run for President

Joe Biden said he didn’t have enough time to run for president his way, he told CBS Sunday.

“You know, I just don’t think there’s time…I don’t think we can run the kind of campaign we have to run to be able to win,'” Biden recalled saying.

The remarks on 60 Minutes mark Biden’s first interview since he announced his decision not to run for president on Wednesday. Biden had been publicly flirting with the possibility of a run after his son Beau died in May, leaving him little time to mount a serious campaign.

In the interview, Biden’s wife Jill said she agreed with her husband’s assessment that time was short but said she was disappointed she would never get to see a Joe Biden presidency. “I’ve seen, you know, the strength of his character, his optimism, his hope,” she said. “I believed he would’ve been the best president.” 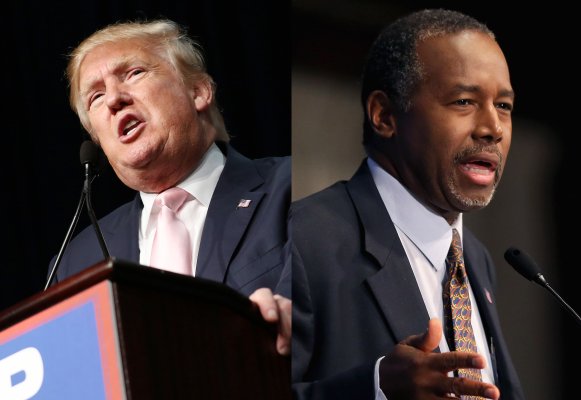 Trump and Carson Tied for Top Spot in Iowa
Next Up: Editor's Pick