Donald Trump Mocks Ben Carson After His Surge in Iowa

Real estate mogul Donald Trump recently fell to second place in Iowa behind retired neurosurgeon Ben Carson, and he was quick to dismiss the news at a campaign rally in Miami Friday night.

Speaking at the Trump National Doral, Trump said “I honestly think those polls are wrong.”

He lamented the wide coverage of his drop, saying “the press was so happy” about his apparent slip in the crucial caucus state. “If I were in first place, nobody would even mention it,” he said.

After criticizing the press, Trump then turned to mocking the man who overtook him in Iowa. Imitating a newscaster and pretending to hold a microphone, Trump intoned, “Donald Trump has fallen to second place in Iowa behind Ben Carson. We informed Ben, but he was sleeping.” 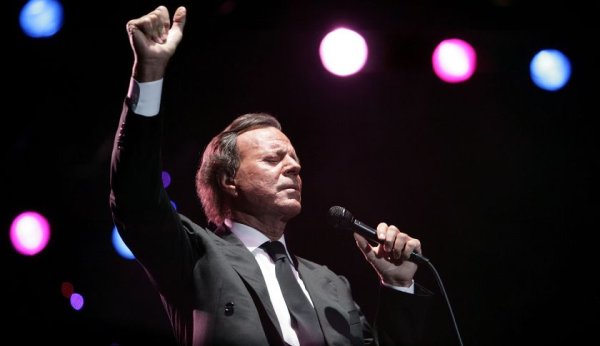