Benjamin Crump, an attorney for the Corey Jones' family, speaks to the media during a press conference to address the shooting of Mr. Jones, in West Palm Beach, Florida, on Oct. 22, 2015.
Joe Raedle—Getty Images
By Charlotte Alter

Federal investigators will reportedly join local officials looking into the shooting death of Corey Jones, the black church musician who was killed last weekend by a plainclothes police officer.

The FBI will assist Palm Beach County Sheriff’s Office in the investigation into Jones’s death at the request of Sheriff Rick Bradshaw, the Palm Beach Post reports. “I welcome their expertise and believe that this will ensure the highest level of scrutiny and impartiality,” the Sheriff said in a statement obtained by the Post. “There have been many lessons learned from the tragic events that have occurred across the United States and there is nothing more important, now, than a comprehensive investigation process so we can ensure justice is served.”

Jones, 31, was shot and killed last Saturday after he was approached by a plainclothes police officer while waiting with his broken down car at the side of the highway in Palm Beach Gardens, FL. Police say Officer Nouman Raja approached in an unmarked vehicle, apparently thinking the car was abandoned, and shot Jones after he was “suddenly confronted with an armed subject.”

The family’s lawyers said Raja never showed a badge and didn’t prove he was a police officer. Jones’s body was found almost 100 feet away from the car, indicating he may have run from the officer, and that his weapon found at the scene had not been shot. Jones, a drummer in a church band who has no criminal record, was licensed to carry the handgun. His family’s lawyers say he was shot three times.

No video footage of the shooting has yet emerged. 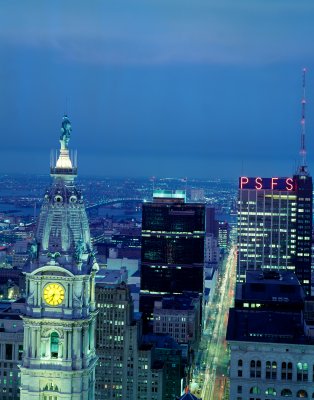 Philadelphia Residents Could Win $10,000 for Voting
Next Up: Editor's Pick