A growing number of retailers are doing away with scheduling practices that wreak havoc on employees’ work-life balance. On-call scheduling, also known as “just-in-time” scheduling, is being phased out at J. Crew, Associated Press reports. The practice requires workers to be on-call for potential shifts with as little as 30 minutes advance notice.

On-call scheduling is a boon for employers, who are getting increasingly sophisticated at measuring exactly the number of workers they need at a given moment to maximize efficiency. But the scheduling tactic makes it challenging for workers to organize childcare, go to school, or develop skills for new jobs. In April New York Attorney General Eric Schnedierman sent letters to 13 major retailers questioning their scheduling practices and noting that they may violate state labor laws. Schnedierman announced Friday that J. Crew would be ending on-call scheduling nationwide.

Here are some other companies that have recently done away with on-call scheduling. 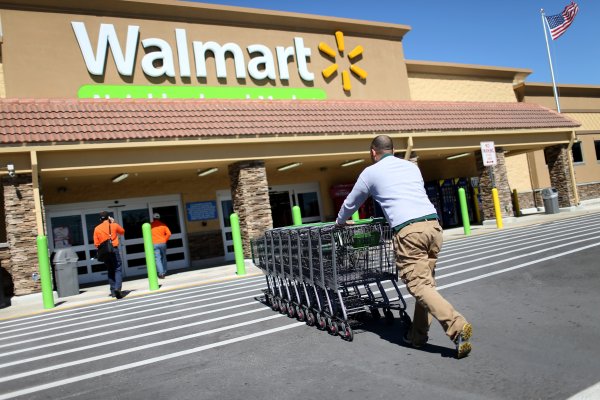