Soviet spies Donald Maclean (left) and Guy Burgess, as official files made public for the first time reveal that Kim Philby made desperate attempts to save his skin after the flight of his fellow Soviet spies, Oct. 23, 2015.
PA Images
By TIME Staff

Guy Burgess and Donald Maclean belonged to a spy ring made up of University of Cambridge graduates. The pair, along with others in their group, were working as double agents and defected to Moscow in 1951 – the first time senior British civil servants had defected to the KGB.

The new trove of documents shed light on the panic that followed their disappearance, with diplomats and spies struggling to locate Burgess and Maclean.

The files also show that Burgess and Maclean were frequently involved in drunken escapades, shaking the CIA’s confidence in the U.K.’s choice of officials. In fact, Maclean had drunkenly admitted he was a communist – but was not believed. Burgess was found guilty of “serious misconduct” for drunk driving.

“At the time, it was probably the biggest scandal in British society since World War Two,” Richard Dunley, records specialist at the National Archives, told the BBC. 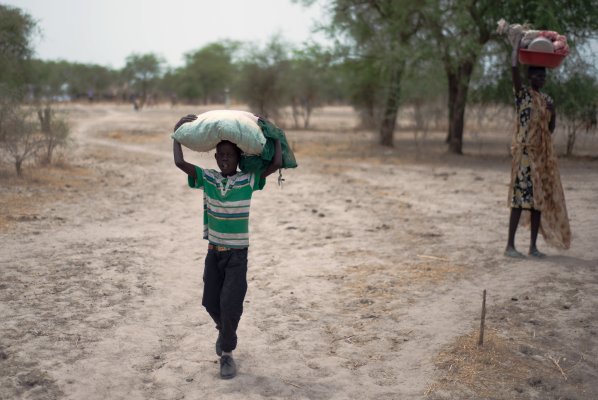