It’s been a rough couple of weeks since Twitter co-founder Jack Dorsey took over as CEO. While the share price got a short-term boost from his arrival, it weakened again after Dorsey announced that the company had grown too large, and would have to lay off about 335 employees or about 8% of the company’s workforce.

Perhaps in part to ease the pain of that restructuring, Dorsey announced on Thursday night — on Twitter, of course — that he is donating a third of his ownership stake to the employee equity pool. That amounts to about 1% of the company’s total equity base.

Dorsey owns about 22 million shares of the company, so his gift amounts to about 7 million shares. At current market rates, that stock is worth approximately $200 million. By being added to the equity pool, the shares will then be available for equity grants as part of hiring new staff, bonuses, etc.

Giving up this much equity in Twitter isn’t going to put Dorsey on the bread line by any means: He also owns about 24% of Square, the electronic payments company he founded after he left Twitter (and is still CEO of). His stake in that company, which just filed documents for a public offering, is worth about $1.6 billion based on Square’s most recent round of fundraising.

The Twitter CEO has also donated a chunk of his Square stock, although not to employees. Dorsey recently donated 20% of his stake in the company — about 15 million shares — to a foundation he set up that will use the money to help artists and other creative professionals. 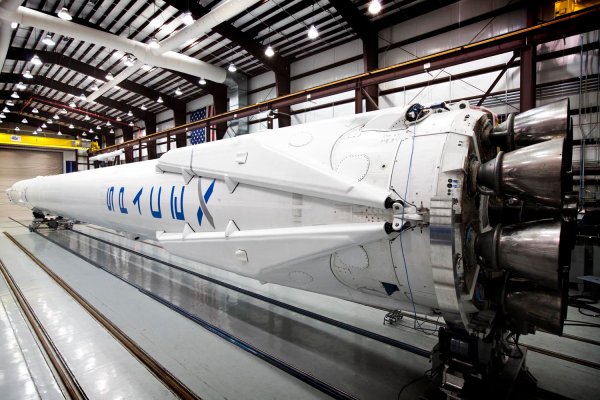 11 Questions That Were Asked at SpaceX Intern Interviews
Next Up: Editor's Pick