Bastian Schweinsteiger of Germany looks on during the international friendly match between Germany and USA at RheinEnergieStadion on June 10, 2015 in Cologne, Germany.
Alexander Hassenstein—Bongarts/Getty Images
By Rishi Iyengar

Germany’s and Manchester United’s soccer player Bastian Schweinsteiger is contemplating a lawsuit against a Chinese company for selling a Nazi soldier doll that appears to be based on his likeness, with the player’s lawyers getting involved earlier this week.

The figurine is manufactured by Hong Kong-based company Dragon in Dream and costs about $120, the BBC reports.

Called “World War II Army Supply Duty — Bastian,” the toy’s default version is decked in the grey uniform of the German army under Adolf Hitler, complete with the Nazi symbol of an eagle with a swastika above the pocket and on his headgear. However, other outfits like a winter jacket and gloves with a miniature steel helmet are also available.

“This is a clear violation of Schweinsteiger’s personality rights,” the BBC quoted Ulrich Amelung, a media lawyer, as telling German newspaper Bild.

“Everyone has rights to their own image,” he added. “To see him as a swastika-bearing Wehrmacht soldier also constitutes a gross defamation and insult.”

Dragon in Dream, on the other hand, has strongly denied basing the toy on Schweinsteiger.

“We don’t sell any figures which resemble footballers,” a company spokesman told Bild. ” It is a complete coincidence that the figure ‘Bastian’ looks like Schweinsteiger,” he said, adding that the company assumed it is how all Germans look.

“Bastian is also a very common name in Germany,” he said. 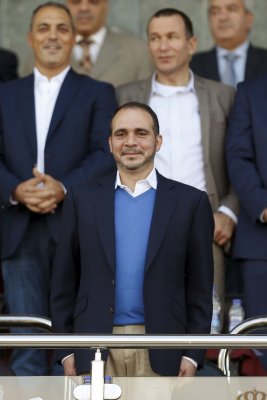