Sicarios: The Story Behind the Cartel Killers

By Ioan Grillo and Anne Most

While the word “sicario” is relatively new to the English language, the new generation of cartel hit men had a massive impact on the drug business and murder rate in Colombia and Mexico. Sicarios were a new kind of assassin, raised from the slums of Medellin by Pablo Escobar and his associates in the 1970s. They were recruited as teenagers and trained to be ruthless. They raised drug murders to a whole new level of violence. Soon, the practice was copied by other cartels in South and Central America.

Many sicarios were recruited in their early teens, and they saw murder as a job. They often post photographs of themselves posing with weapons on social media. Sometimes this exhibitionism leads to their arrest.

Many have been arrested since Washington began the war on drugs in the 1980’s. However, new recruits continue to come forward, adding to the total of thousands of people who have been killed as a result of the drug trade.

Read the full story here: Meet the Real Sicarios Who Created a Blood Bath Across the Americas 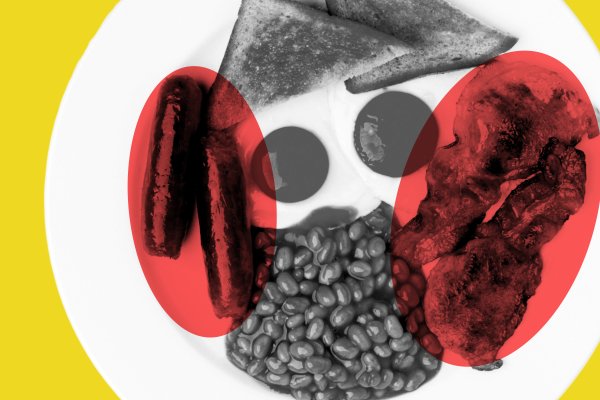