Former Secretary of State Hillary Clinton talked about her role in the Obama Administration response to the 2012 attacks in Benghazi, Libya, at a marathon House hearing Thursday.

But she also listened.

The Democratic presidential frontrunner endured lengthy opening statements, long-winded questions and infighting among committee members during more than six hours of testimony before the Select Committee on Benghazi.

While she didn’t speak, her facial expressions often showed how she felt.

Take a look at this video to see some of Clinton’s most telling reactions during the Benghazi hearing. 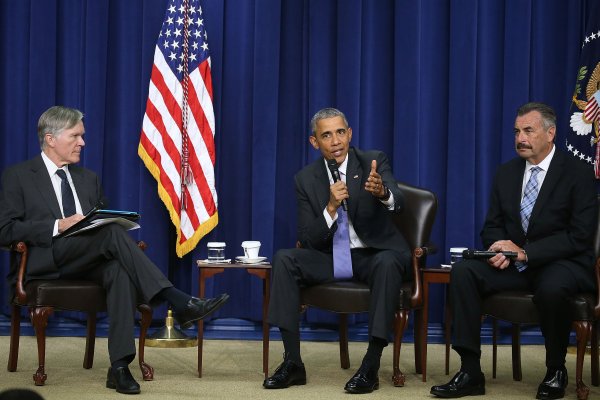 Obama on Black Lives Matter: They're Not 'Making This Up'
Next Up: Editor's Pick