Ted Koppel: Brian Williams 'Has More Than Paid the Price'

In the latest issue of TIME, former Nightline anchor Ted Koppel spoke with Michael Scherer about his new book, Lights Out: A Cyberattack, A Nation Unprepared, Surviving the Aftermath. He also discussed his career, and the state of news today, including the scandal around former NBC Nightly News anchor Brian Williams. Williams was temporarily suspended in February after questions arose about whether he fabricated stories during his tenure as a journalist; he returned to MSNBC in a diminished role in September. Koppel weighed in, stating: 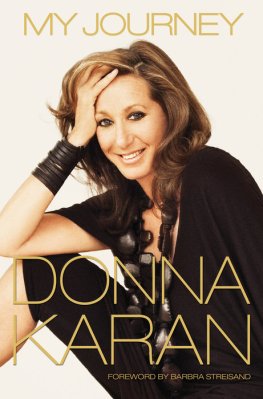 Donna Karan on Her Career, Her Causes and Hillary Clinton's 'Cold Shoulder'
Next Up: Editor's Pick