The first whispers came in the summer of 1944: a Hungarian inventor living in Argentina had created something sensational. Practical fountain pens with internal ink cartridges had been in use for decades, but Laszlo Biro devised a new version that used a ball bearing instead of a nib—in other words, the modern ballpoint pen. It used instant-drying ink that rolled smoothly onto the page, and could write for six months—even at high altitudes—without being refilled.

Easier, more reliable pens were a huge draw for consumers. For pen manufacturers and distributors, however, the real news was that Biro had filed a patent, which meant that the company that bought the rights ought to be able to corner the ballpoint market. That was thought to be Eversharp, which TIME identified as “the biggest pen and pencilmaker in the world,” who acquired the North and Central American rights to the new pen for a half million dollars.

Except for one thing. Reynolds International Pen Co. decided to manufacture their own version, and get it out to stores first. Eversharp’s legal attempts to stop them failed, and 70 years ago, on Oct. 29, 1945, the Reynolds pen became the first-ever modern ballpoint pen sold in the U.S.. At the New York City store that stocked it, demand was high, as TIME reported:

Other competitors soon followed, despite back-and-forth lawsuits between Reynolds, Eversharp and other manufacturers and distributors. As one of the defendants in a patent suit explained to TIME, the idea of the ball bearing was centuries old, even if Biro’s pen was new, so the patent suits were unlikely to stick.

Eventually, Eversharp and the company Eberhard Faber even filed a lawsuit accusing Milton Reynolds, the founder of Reynolds Pen Co., of a history of producing shoddy products. And sure enough, by April of 1946 about 6,000 pens (out of 100,000 sold) had been returned to Gimbel’s as faulty. But Reynolds’ first-mover advantage paid off. In just six months, Reynolds had about $5.6 million in sales.

Read more about ballpoint pens, here in the TIME Vault: Tempest in an Inkpot 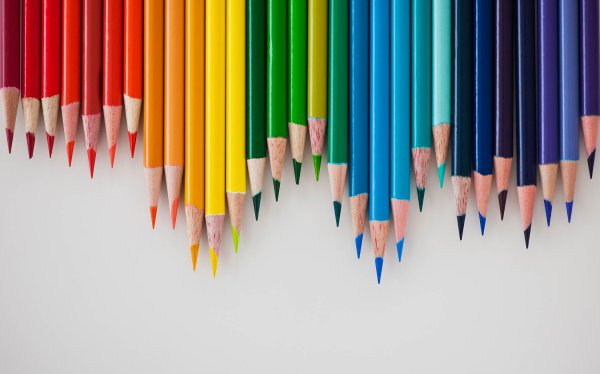