The Nuon Solar Team of the Netherlands celebrates after winning the 2015 Bridgestone World Solar Challenge at Victoria Square on Oct. 22, 2015 in Adelaide, Australia
Morne de Klerk—Getty Images
By Mark Rivett-Carnac

The 1,800-mile journey from Darwin to Adelaide cuts through the center of Australia, traversing deserts where the sun can bake asphalt to well over 100°F. While these conditions make travel perilous for most drivers, they were perfect for competitors in the nation’s solar car race, of which the team from Delft University in the Netherlands won its second victory in a row on Thursday.

Held once every two years, the World Solar Challenge is a friendly testing ground for cars that run on nothing but the sun. The hope is that one day the technology will find its way into consumer products, the BBC reports.

This year more than 40 teams from universities and schools around the world set off from State Square in Darwin on Oct. 18. Five days later, after 37 hours, 56 minutes and 12 seconds of driving, Delft’s Nuon Solar Team’s car Nuna8 was the first to cross the finish line at Victoria Square in Adelaide.

How do you celebrate after five days in the scorching Australian Outback? The orange-clad students jumped in the square’s fountain, naturally. 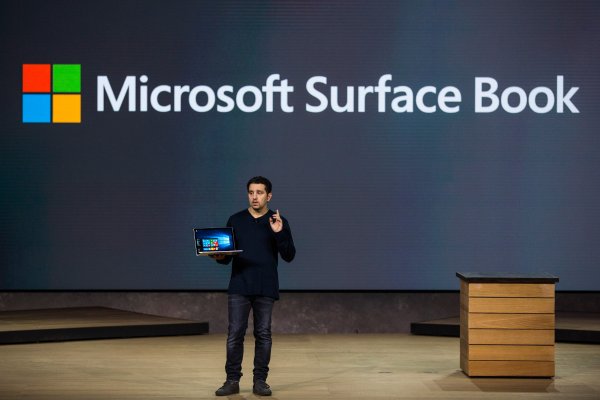