Two Chinese diplomats were shot dead and another wounded while eating lunch at a restaurant in the Philippine city of Cebu on Wednesday, the BBC reported.

Song Ronghua, the consul general at China’s consulate in the city, was in stable condition at a local hospital as of Thursday morning after taking a bullet to the neck. The deputy consul, Sun Shen, and a finance officer, Li Hui, were dead by Wednesday afternoon.

The three diplomats and six others had gathered at Lighthouse, a restaurant popular with local politicians, to celebrate Song’s birthday. At around 1:30 p.m. local time, a man and a woman entered the private room where they were eating and the man allegedly opened fire.

Two Chinese nationals, identified by CNN as Li Qing Li and his wife Guo Jing, were pursued by police and later detained at the Chinese Consular Office, about a kilometer from the restaurant, in relation to the shooting. On Thursday, Philippine authorities said that the couple — both of whom are diplomats who worked at the consulate — would receive diplomatic immunity and be sent back to China, where any legal action against them will take place. 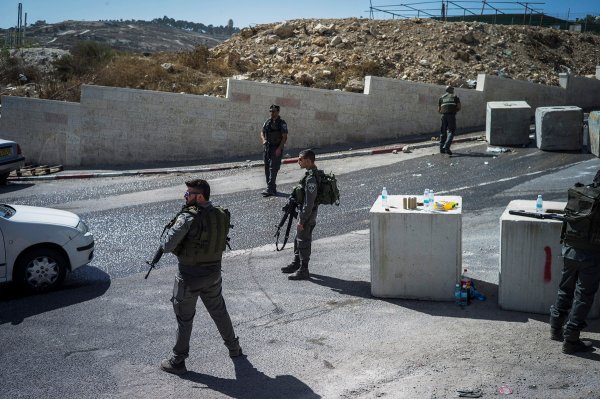 American Students in Israel Not Dissuaded by Unrest
Next Up: Editor's Pick