The majority of Americans think marijuana use should be legal in the U.S., with 58% saying they favor legalizing the drug, a new poll shows.

Gallup reports that in 1969, when the organization first asked Americans about the issue, only 12% thought marijuana use should be legal. That position has grown steadily over time. “Over the past six years, support has vacillated a bit, but averaged 48% from 2010 through 2012 and has averaged above the majority level, 56%, since 2013,” Gallup says. The recent survey shows the most support to date.

States are changing or considering changes to laws surrounding marijuana, and Gallup notes that the issue has become a topic on the campaign trail.

To reach these findings, Gallup conducted telephone interviews from Oct. 7 to 11, 2015, polling a random sample of 1,015 adults age 18 or older in all 50 states and the District of Columbia.

The data shows that younger Americans, Democrats and Independents are the most likely to support legalizing marijuana. Republicans and older Americans are the least likely to voice support. While young adults have long been more in favor of legalizing marijuana, their support has also grown over time. In 1969, 20% of adults age 18 to 34 were in support, and that has gone up to 71% this year.

“These patterns by age indicate that one reason Americans are more likely to support legal marijuana today than they were in the past is because newer generations of adults, who are much more inclined to favor use of the drug, are replacing older generations in the population who were much less inclined to want it to be legalized,” Gallup reports. 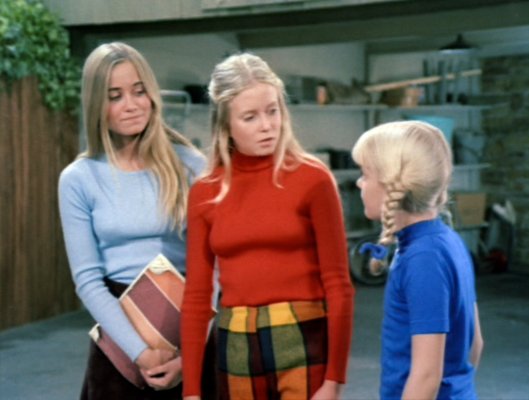 Birth Order Has Nothing To Do With Who a Person Becomes, Study Says
Next Up: Editor's Pick