The meeting, which a Kremlin spokesperson confirmed on Wednesday, centered on the ongoing joint military campaign in Syria against the Islamic State of Iraq and Greater Syria (ISIS). Russia began air strikes against extremist targets in the country last month, though top U.S. officials have condemned Moscow’s campaign as “reckless” and allege that strikes are also targeting U.S.-backed “moderate” rebels opposed to the Assad regime.

Syrian media said the meeting marked Assad’s first trip outside of the country since its civil war began four years ago. According to a transcript provided by the Kremlin, Putin said Russia hoped to contribute “not only to military action … but to the political process [in Syria] too.” Syria, Putin said, is Russia’s “friend.”

Earlier on Tuesday, the U.S. and Russia signed a deal to avoid potential incidents between their air forces operating over Syria. The agreement came 10 days after a Russian fighter plane flew within miles of a U.S. jet in the region. 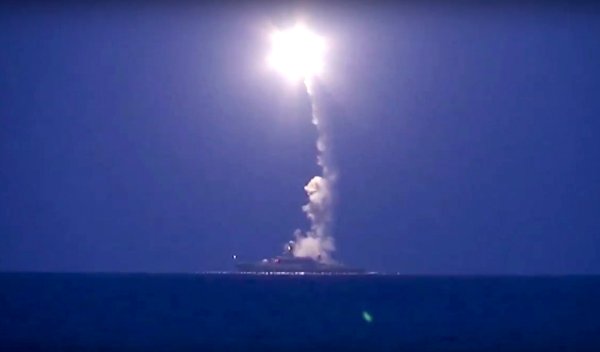