Four people were killed in the Republic of Congo on Tuesday as protesters challenged a referendum scheduled for Sunday designed to allow President Denis Sassou Nguesso to extend his rule by removing presidential age and term limits, thus allowing the 71-year-old to seek a currently unconstitutional third stint in office.

Demonstrators took to the streets despite a government ban on the rally and held their ground even after police fired warning shots and teargas. The carnage erupted after the police trained their guns on the crowd, Reuters reported.

Young protesters torched tires in the streets of the capital Brazzaville in what residents told Reuters was the worse violence they had experienced since the nation’s first civil war of 1997. Demonstrations also took place in the coastal city Pointe-Noire. Mobile Internet and text services were reportedly blocked in both cities.

One of Africa’s longest-serving leaders, Sassou Nguesso has been in power for all but five years since he first held office in the oil-rich nation from 1979 to 1992. He returned to the presidency after the civil war and remained in office after winning contested elections in 2002 and 2009.

Amnesty International issued a statement urging security forces to restrain from excessive force at the risk of flaming an “already tense situation.” And Sarah Sewall, U.S. under-secretary of state for civilian security, democracy and human rights, accused the government of detaining opposition supporters and using live ammunition against protesters over the weekend, according to Reuters.

But opposition demonstrators were not the only people who have rallied. Thousands of presidential supports marched in favor of the constitutional changes last Saturday. 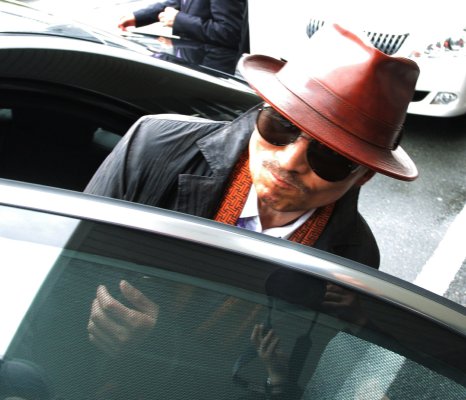