Balmain designer Olivier Rousteing had teased fans with the promise of a nostalgic music revival at the reveal of his special H&M collection, but few expected the Backstreet Boys.

The famed 90s boy band showed up to the Tuesday event and performed some of their classic hits, including “Larger than Life” and “I Want it That Way”, the Cut reports.

The pleased onlookers included models Gigi Hadid and Kendall Jenner, who were both but wee tikes when the Backstreet Boys first rocked the world’s bodies with their self-titled international debut album in 1996. 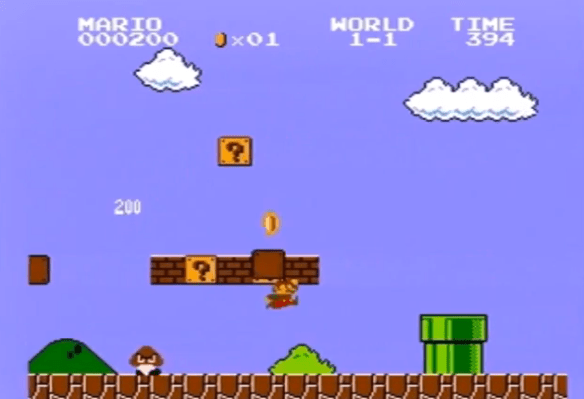