Millions of families were separated because of the Korean War. Since then, North and South Korea have held sporadic reunions for the separated families. South Korea uses a lottery system to choose who will go, but of the 130,000 South Koreans who have applied to attend since the war, nearly half have already passed away.

In October, hundreds of South Koreans traveled to North Korea’s Diamond Mountain Resort to visit their relatives in the hermit kingdom. The countries agreed to resume the program after talks were held to end a standoff. Relations soured in August when South Korea accused the North of being responsible for a land mine blast near the border. Watch the video above to witness the families reunite. 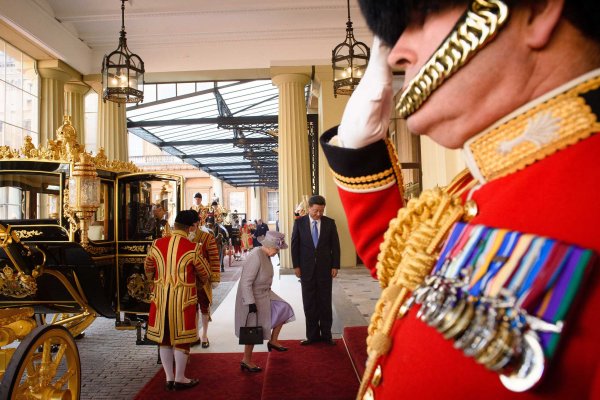