Israeli Restaurant Offers Discount to Arabs and Jews Who Sit Together

A restaurant near the Israeli coastal city of Netanya is offering 50% off to tables where Arabs and Jews break bread together.

The restaurant, Hummus Bar, tells the Times of Israel that it has served several groups taking advantage of the discount since the ad posted on Facebook on Oct. 13. The manager said the post was in response to growing tension in the country after a series of violent attacks in the past two weeks.

“Scared of Arabs? Scared of Jews?” the post said in Hebrew. “By us we don’t have Arabs! But we also don’t have Jews… By us we’ve got human beings! And real excellent Arab hummus! And great Jewish falafel! And a free refill for every serving of hummus, whether you’re Arab, Jewish, Christian, Indian, etc.” 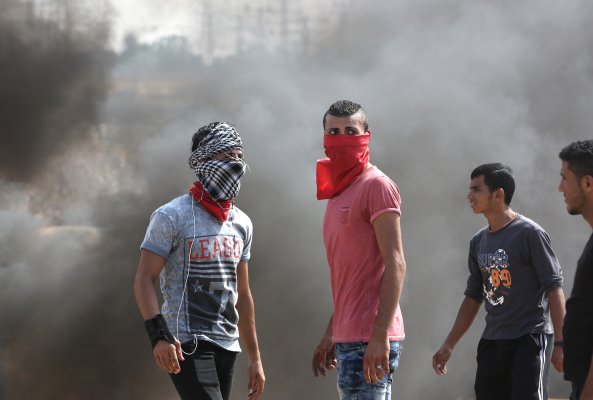 The Desperation Driving Young Palestinians to Violence
Next Up: Editor's Pick