Kanye West has released two new songs on his SoundCloud page, a new version of “Say You Will” and his own version of The Weeknd’s “Tell You Friends.”

The tracks appear to have been uploaded to the site 14 days ago, but weren’t picked up until some of West’s associates shared screenshots of the music on Instagram.

Caroline Shaw appears with additional vocals on “Say You Will,” originally from West’s 2008 album 808s & Heartbreak. The second song, “When I See It,” is a reworked and retitled version of the song he produced for The Weeknd. It’s not yet clear whether either song will appear on his much-anticipated forthcoming album, SWISH, which does not yet have a release date. 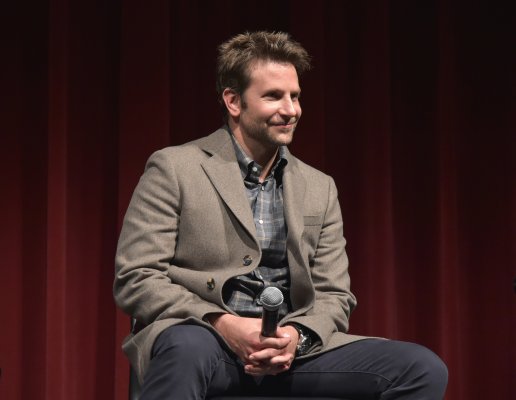 Bradley Cooper Thought the Fake Baby in American Sniper Was Ridiculous Too
Next Up: Editor's Pick