After not one, but two shark attacks took place off the shores of Oahu, Hawaii, over the weekend, officials were debating on shutting down nearby beaches.

The two attacks, which both took place on Saturday, left two men in a serious condition. The first attack, which took place near Lanikai Beach around noon, was on a 44-year-old man who was swimming to shore and left with severe injuries to his feet. The second attack took place just hours later, when a 32-year-old man was bitten in the foot at Waikiki Beach.

The two attacks bring the number of shark attacks in Hawaii this year to seven. However, Honolulu Emergency Services Department spokeswoman Shayne Enright told USA Today that, “These last two [attacks] have been pretty aggressive, resulting in critical injuries. It has been an active year [for shark attacks], unfortunately.”

As of Sunday, officials were still debating whether to close the beaches in Oahu. 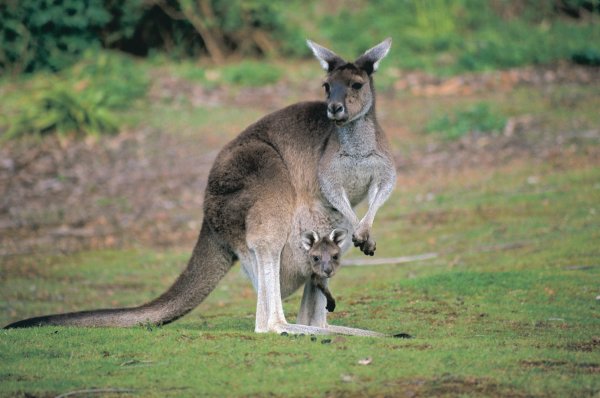