John Kerry speaks during a visit at the Universal Exhibition 2015 in Milan on Oct. 17, 2015.
Olivier Morin—AFP/Getty Images
By Justin Worland

Secretary of State John Kerry on Saturday urged leaders from around the world to agree to strong measures to address climate change. The speech comes just six weeks before a United Nations conference that diplomats expect to yield the most significant international agreement on the issue ever reached.

In his address, Kerry joined a chorus of climate change advocates who paint the negotiations as an opportunity to transition the world to a low-carbon economy in which investment dollars flow into renewable energy sources and other technology to stem global warming.

“We need every country on the same page, all pushing for an ambitious, durable, and inclusive agreement that will finally put us on the path towards a global clean-energy future,” Kerry said in a speech in Milan. “Failure is not an option.”

Kerry dismissed the notion that climate change can be addressed by future generations, arguing that global security hangs in the balance of the negotiations. Specifically, he pointed the refugee crisis in Syria as a situation that has been exacerbated by climate change. In the future, drought and sea-level rise will have even more dramatic impacts barring action, Kerry said.

“I’m not telling you that the crisis in Syria was caused by climate change,” he said. “But the devastating drought clearly made a bad situation a lot worse.”

The U.N. conference, which begins next month, has been described as the last opportunity to craft an agreement that will forestall some of the worst effects of climate change. Over the past several months, countries from around the world have submitted plans to reduce their greenhouse gas emissions in the coming decades. An agreement at this year’s conference aims to build upon those commitments and create a structure to monitor and improve upon them. 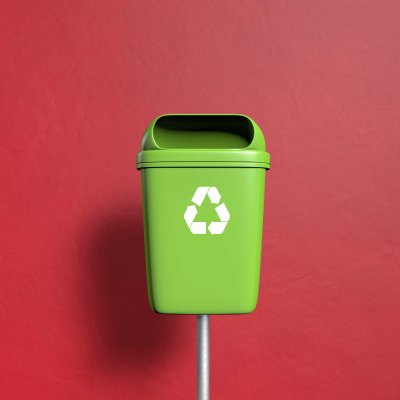