The German committee responsible for organizing the country’s bid for the 2006 World Cup created a slush fund it used to bribe FIFA officials, according to a new report.

Before the bid was given to Germany in July 2000, the report continues, then-CEO of Adidas Robert Louis-Dreyfus secretly bankrolled the slush fund with a loan of 10.3 million Swiss Francs, or roughly six million U.S. dollars.

FIFA has said it would review the allegations, the latest charges of corruption for an organization which has already seen several senior officials indicted on corruption charges by both the U.S. Justice Department and Swiss officials. 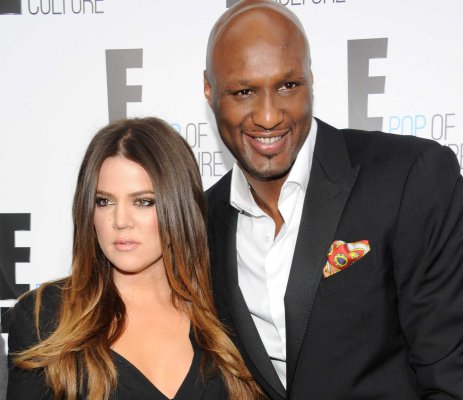 Lamar Odom Reportedly Wakes Up From Coma
Next Up: Editor's Pick