This Is the Secret Way CEOs Stay Ultra-Productive

Whether you love or hate your boss, you probably don’t have an accurate idea of what it’s like to do his or her job over an entire day.

Business data platform Domo, which provides executives with hundreds of metrics showing the general health of their companies, recently conducted a study of what fills up CEOs’ day planners. Their findings, which sought to represent the typical day in the life of a company leader, were both exceptional and average at the same time. While these high-powered people pack their days fuller than most, just like everyone else, they’d rather have more time for other things.

“When people think of C-level execs, they’re viewed as a workaholic-type personality, and someone so motivated to squeeze in extra work every day,” says Jen Gustavson, a content marketing manager who compiled the research for CEO.com, which is owned by Domo.

Overall, the 256 CEOs who responded to this survey—working in a range of fields from agriculture to utilities—reported working a mean of 58.15 hours per week, which shakes out to around 10–11 hours per day plus nearly six hours of extra time on the weekend. By comparison, according to Gallup research released last summer, the average full-time worker puts in 47 hours per week. So, in other words, everyone is over-worked.

But one way bosses finds the time to work more than employees is by averaging two hours less sleep per night. The CEO respondents averaged 6.7 hours of nightly sleep during the week. Working stiffs, meanwhile, typically snooze 8.75 hours a night, says research from the Bureau of Labor Statistics. And they burn the candle at both ends, with 80% of the CEOs awake and attacking the day no later than 6 a.m., and two-thirds of the respondents hitting the hay at 11 p.m. or later.

In parsing up their day, the CEOs say meetings take up a lot of their time—just shy of six hours, on average. But when you look deeper at which departments company chiefs meet with most, it makes sense. They’re spending the most time in the boardroom with the legal department—and you can bet those guys are putting in more than 47 hours. Thank goodness for billable hours, right?

Surprisingly though, meetings aren’t what take up most of CEOs’ time. For 6.55 hours per day, the executives say they actually work alone, strategizing, planning, and reviewing reports. (Worth nothing: If you add alone time to meeting time, you get an impossible 12-hour work day that doesn’t even include things like phone calls or business meals. This is because when accounting for their daily work-related activities, the survey said CEOs’ answers didn’t need to add up to 24 hours. Don’t you wish that you could fudge your timecard like that?) And a fifth of their alone time is spent on social media or reading the news.

But the best part of Domo’s survey was the last question, where respondents were encouraged to share the one thing they wished they could spend more time doing. Showing how CEOs are actually just like us, spending time with family was the most popular response here, but other answers like doing actual work and not just managing emails likely resonates with many. And then there was that one CEO who responded “making money.” I’m sure the employees at that company can identify. 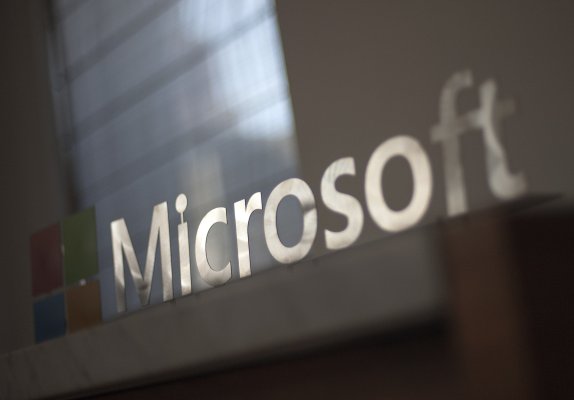