Campaign finance filings released Thursday provided the sharpest look yet into the inner-workings of the 2016 Republican presidential field, which combined raised $77.4 million in the third quarter of 2015. Outsider candidates have found more luck with GOP donors, as more familiar candidates have struggled to keep up.

The two keys to campaign finance reports: cash-on-hand and burn-rate. Ben Carson, who led the money race, spent about half of what he raised in the period just on raising more money, but he still has a formidable bank account. Ted Cruz is leading the cash-on-hand race, following by Carson, Rubio, and Bush. But more than $1 million of Rubio’s haul can only be spent should he win the GOP nomination. Sen. Rand Paul had the highest burn rate of a major candidate, at over 180%, as he continued early investments in campaign infrastructure, even as his fundraising dropped off. 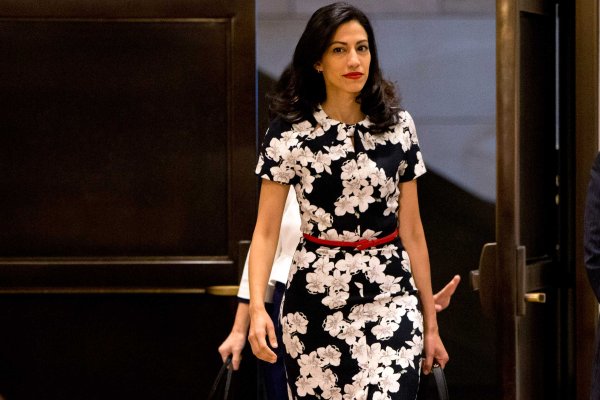