The Mythbusters Shrieking Duck 'Bomb' Will Blow Up Your Eardrums

Last month, a haunting video of plastic ducks screaming in unison was uploaded to Vine. It has now been was looped more than 129 million (!!!) times after taking the Internet by meme-storm.

Like many of us, Mythbusters’ host Adam Savage was captivated by the repeated viewing of rubber ducks shrieking in abject horror (or was that ennui?). However, instead of just forwarding the Vine to everyone he knew, he decided to try and repeat the experience at home. He is a Mythbuster after all. So, after some tinkering, he unleashed the duck ‘bomb‘ upon the world.

Because he’s an evil genius, he’s taken the experiment one step further. In a new video, he recruited more ducks (and some flamingos) to build an even more nefarious addition to what he dubs his “ultimate duck army bomb.” Not only did he craft this new weapon of mass duck destruction, but he put it out on YouTube so everyone can build their own. 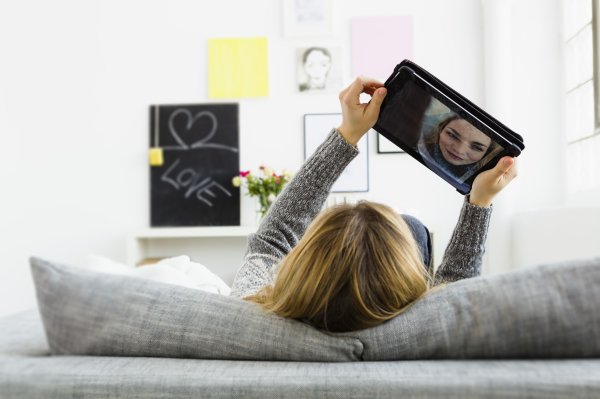 The 'Ermahgerd Girl' Explains What It's Like to Be a Meme
Next Up: Editor's Pick