2 New Ebola Cases in Guinea Are the First in Weeks

Two people in Guinea are confirmed to have contracted Ebola, the World Health Organization reported Friday.

The infections are the first new cases of the disease in West Africa in two weeks. During a U.N. briefing in Geneva, WHO spokesperson Margaret Harris said one of the cases is in Guinea’s capital, Conakry, and the other is in the western town Forecariah, Reuters reports.

The instances of new Ebola cases have slowed to a near-halt, but the outbreak is not considered over in an area until 42 days without fresh cases.

“On the bumpy road we keep talking about, the high risk of recurrence, once again we are navigating a few bumps,” Harris said. “Of course we didn’t want it, but we did expect it. Guinea hadn’t got to the stage where we were looking at 42 days.” 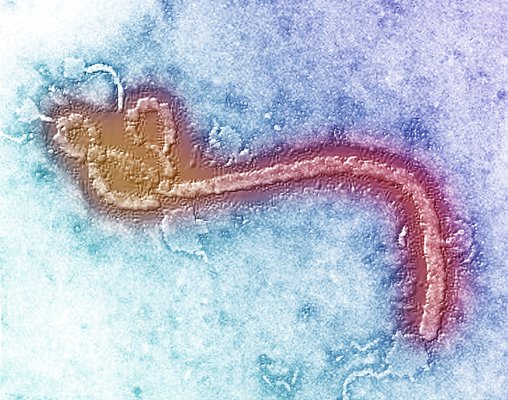 We Now Know More About Sexually Transmitted Ebola
Next Up: Editor's Pick