The Internet movies pretty fast sometimes. Case in point, the viral video of an intoxicated University of Connecticut student demanding some macaroni and cheese already has its own viral spoof courtesy of Jimmy Kimmel and Justin Theorux.

Theroux debuted the fake trailer for Mad Mac during Thursday’s episode of Jimmy Kimmel Live. “I was interested in the character, and I wanted to explore that,” Theroux told Kimmel.

The Leftovers star plays Luke Gatti, the mac and cheese kid, in the sketch, with David Koechner and Kimmel himself lending support. Mad Mac doesn’t include the student’s recent apology video, but Theroux suggested they would use that part of the story for the sequel. 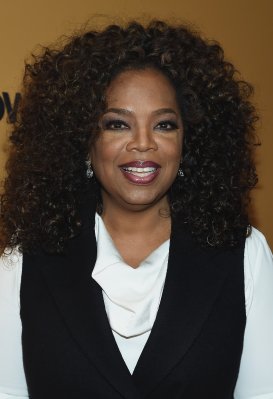