In this photo illustration, a smartphone displays the 'Uber' mobile application which allows users to hail private-hire cars from any location in London, on June 2, 2014.
Oli Scarff—Getty Images
By Geoffrey Smith / Fortune

The U.K.’s High Court Friday ruled that the company’s app doesn’t work as a taximeter, effectively upholding the right of its drivers to work in London, Europe’s largest single city market for the business.

It’s a welcome victory in Europe for the controversial company, which has faced some increasingly stiff pushback from regulators and governments across the continent. Its European headquarters in Amsterdam were raided two weeks ago by prosecutors, and two of its top European managers have been indicted in France after defying a government ban on its UberPop ride-sharing service. UberPop has also been banned in Germany.

Together with local taxi drivers’ assocations and Transport for London, the authority that regulates public and private transport in the British capital, Uber had asked the U.K. High Court to clarify a point of law that says only licensed operators may run cab services with a taximeter. The court ruled that Uber’s app isn’t a taximeter as such (even though the app uses time and distance to calculate a fare, and is referred to as a meter in Uber’s own marketing materials).

“The law really is an ass!” the London Taxi Drivers’ Association said via its Twitter account, adding that it would appeal the decision to the High Court. 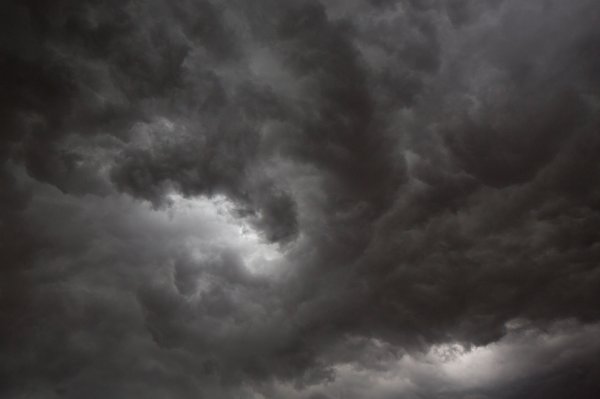 Typhoon Koppu Set to Batter Philippines
Next Up: Editor's Pick