Typhoon Koppu may have started as modest tropical storm but experts warn it could strengthen into a deadly super typhoon when it makes landfall in the Philippines on Sunday morning.

As it barrels out of the Pacific, Koppu is projected to drive 115 m.p.h. winds and a storm surge onto Luzon island, possible resulting in “a catastrophic flood scenario,” Robert Speta, a meteorologist with Japan broadcaster NHK World, wrote on his WesternPacificWeather.com blog.

It is estimated that the storm could take two days to pass over Luzon island on its way north towards Taiwan. As Koppu lingers it could release up to 35 inches of torrential rain, raising the risk of floods and landslides, the South China Morning Post reported.

The Philippines is no stranger to devastating storms. In November 2013, more than 6,000 people died when Typhoon Haiyan cast a 15-foot storm surge and 120 m.p.h. winds through low-lying areas. 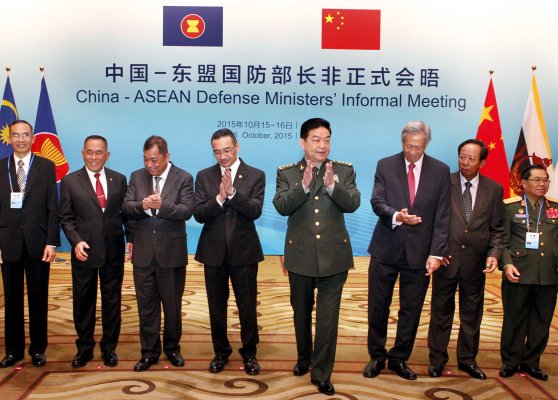