Chinese Minister of Defense Chang Wanquan said Friday that he is open to the prospect of joint naval drills with other Southeast Asian nations in the South China Sea, a disputed territory where China has increasingly been flexing its military muscle.

At an informal summit of the Association of South East Asian Nations (ASEAN) in Beijing, Chang said that in the interest of maintaining stability in the region, China’s military is willing to cooperate with other countries in the region in training for accidental encounters at sea and search and rescue operations, Reuters reported.

This is a marked departure from what many see as Beijing’s aggressive attitude towards the South China Sea, a five-billion-dollar trade route where China’s territorial claims overlap with those of smaller countries, such as Vietnam and the Philippines. China has recently earned global criticism for its decision to escalate the construction of artificial islands in the body of water, which it denies are military structures.

“At present the regional situation is generally stable, but there are obvious downward economic pressures and non-traditional security challenges are increasing,” Chang said of the need for regional cooperation. 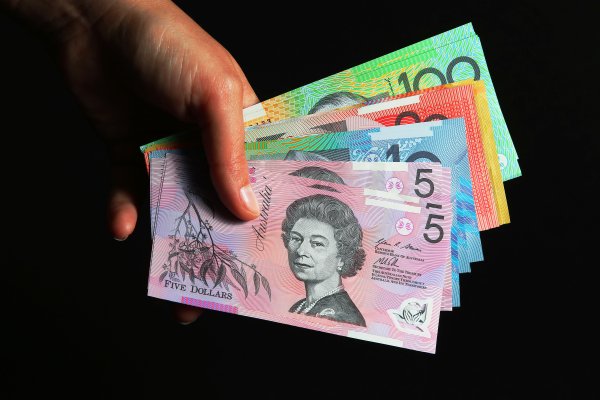 A Petition Wants to Call Australia's Currency 'Dollarydoos'
Next Up: Editor's Pick