A Petition to Change Australia's Currency to 'Dollarydoos' Has Over 7,000 Signatures

How do you provide your flagging economy with a much-needed boost? By changing the name of your currency to a Simpsons reference, of course — at least that’s what a new online petition seems to believe.

The petition on Change.org calling for Australian bills and coins to henceforth be called Dollarydoos has thus far gathered more than 7,000 signatures, just over 150 (at time of writing) shy of its current 7,500 goal.

“Due to global commodity prices plummeting, the Australian economy is struggling,” reads the petition by one Thomas Probst, addressed to Shadow Minister for Communications & Broadband Malcolm Turnbull (a former title of Australia’s current Prime Minister) and three other lawmakers.

The reference comes from a 1995 Simpsons episode called “Bart vs. Australia,” in which the father of a young Australian boy named Tobias freaks out over his son’s six-hour collect call with someone from the U.S. that cost him “900 Dollarydoos.” 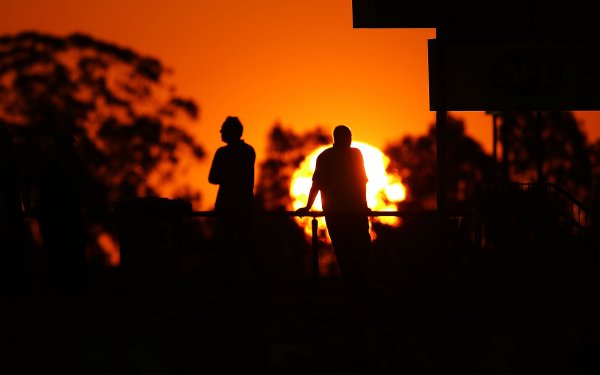