Muslims Can Stay in India as Long as They Stop Eating Beef, Top Politician Says

A prominent Indian politician, and the leader of one of the country’s major states, has said that his call for Muslims to give up beef if they are to remain in India has been misconstrued.

“If anyone has been hurt by my words, I am ready to apologize to them,” Manohar Lal Khattar, the chief minister of the northern state of Haryana, told Indian news agency ANI. He said that the ideology of his party, the ruling, right-wing Bharatiya Janata Party (BJP), was secular.

A day before, in an interview with the Indian Express newspaper, Khattar said, “Muslims can continue to live in this country, but they will have to give up eating beef … The cow is an article of faith here.”

He was responding to the recent mob lynching of a Muslim man accused of having beef in his fridge. (A subsequent investigation showed that the murdered man did not.) The 61-year-old politician called the incident a “misunderstanding” and claimed “both sides” had made errors of judgment, while also adding that eating beef hurts the sentiments of the majority of Indians, who are Hindus and consider the cow a sacred animal.

“They can be Muslim even after they stop eating beef, can’t they?” he added in the Express interview. “It is written nowhere that Muslims have to eat beef, nor is it written anywhere in Christianity that they have to eat beef.”

The consumption of beef has become a contentious issue under the government of Indian Prime Minister Narendra Modi, with several individuals affiliated with the BJP justifying and defending the growing intolerance of beef consumption.

Khattar has made controversial statements on other issues in the past, such as saying that women should dress “decently” to avoid being raped. 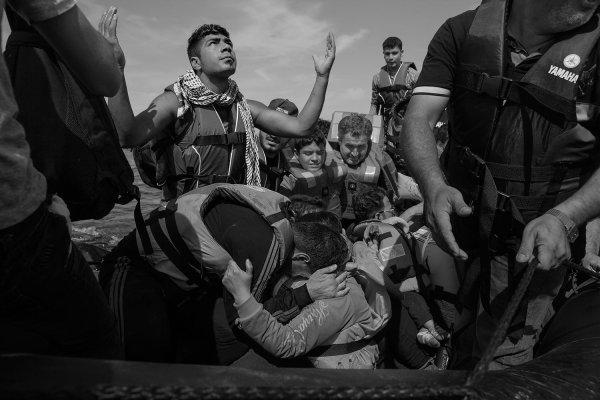