Dr. Jamie Zimmerman, a medical expert for ABC News, has died during a vacation in Hawaii, multiple reports confirm. She was 31.

The medical researcher and reporter was by herself trying to cross the Lumhai River in Kauai, when she was swept out to sea on Monday, the New York Daily News reports.

Lifeguards reportedly rescued Zimmerman from the water with the use of jet skis and brought her back to shore where waiting medics performed CPR. However, local police said Zimmerman died later at a nearby hospital.

According to the Variety, ABC News President James Goldston told the ABC News Staff in New York the tragic news in a memo on Thursday. Zimmerman’s mother also spoke out about her daughter’s death, taking to Facebook to share a message, confirming the news.

“She was honored with UCLA’s prestigious Charles E. Young Humanitarian Award, was a Rhodes Scholar finalist and earned the title of Dr. Jamie at the Mount Sinai School of medicine,” Jordan Zimmerman wrote.

She ended the Facebook post, saying “Sweet dreams, my darling daughter, my sweet pea, my role model, my pride and joy! I will love you forever!! As I repeatedly told you, I was thrilled that you lived life to the fullest. Always know that I will miss you every second, minute and hour of every day. Until we meet again, my precious one!” 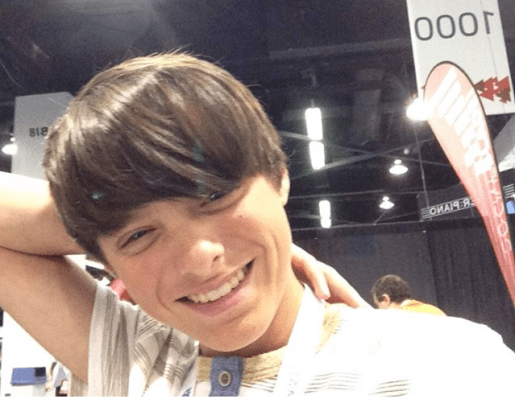