Behind the Making of He Named Me Malala: Exclusive Featurette

Nobel Peace Prize winner and activist Malala Yousafzai has inspired people all over the world with her message about the importance of education for girls. She inspired Meryl Streep to speak out on the issue. She inspired own her mother to resume her education. And she inspired Davis Guggenheim, the filmmaker behind the 2006 global warming documentary An Inconvenient Truth and 2010’s award-winning Waiting for Superman, to capture her story on film. That documentary, He Named Me Malala, hit theaters earlier this month.

In this exclusive featurette, “Stand With Malala” Guggenheim and producers Laurie MacDonald and Walter Parkes explain what drew them to Yousafzai’s story. “Educating Malala was giving her power, giving her liberation, giving her the ability to transform her town and inspire millions of people,” says Guggenheim.

Meanwhile, Yousafzai and her father—whose supportive relationship with his daughter is at the center of the film—discuss the importance of educating girls, and offering daughters the same opportunities parents offer to their sons. “I have been given a new life, and this life, this life is a sacred life,” says Yousafzai. “I want people to learn from the experience I had and the story of my life.” 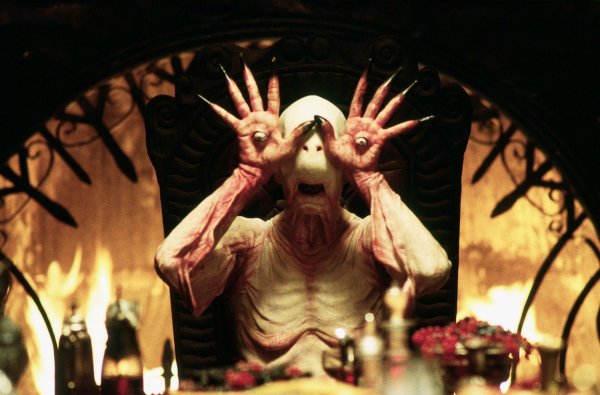