New York Is Finally Getting Rid of TVs in Its Taxis

If you’ve ever been forced watched a late-night talk show or a lightning round of Jeopardy! in the back seat of a New York cab, it’s time to rejoice (or revolt?). The city’s Taxi and Limousine Commission voted Thursday to begin phasing out the televisions, which also serve as a payment terminal, in favor of a quieter, more modern solution.

The Taxi TVs were first widely introduced in 2007 to the frustration of many cab drivers, reports the New York Times. Today, with everyone carrying their own Internet-connected screen in their pockets, the TVs are viewed as outdated. They’re also a loud, in stark contrast to the riding experience with Uber, which is taking millions of rides away from yellow cabs.

Instead, cabs will come equipped with a GPS-based taxi meter and riders will be handed a smartphone or tablet by their driver to pay at the end of a trip. The TVs are expected to be removed from 4,000 taxis during the initial pilot phase. 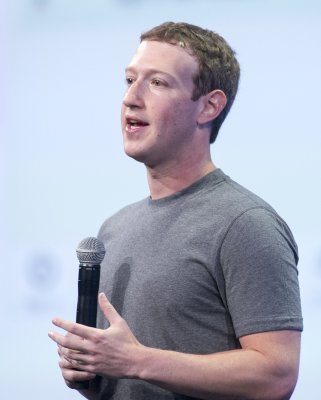