Doctors Without Borders has begun a Change.org petition calling for an independent investigation of the U.S. airstrike in Kunduz that hit one of its hospitals.

“It is impossible to expect the parties involved in the conflict to carry out independent and impartial investigations of acts in which they themselves are implicated,” the petition says of investigations by the U.S. and Afghan governments. “It was for that reason, and in the name of our killed and wounded colleagues and patients—and for all of our staff and patients worldwide—that MSF called for an independent international investigation.”

The petition, which calls on President Obama to agree to the independent investigation, had more than 1,300 signatures as of Thursday afternoon.

At a White House press briefing on Oct. 5, press secretary Josh Earnest expressed confidence in the investigations being conducted by both nations and NATO. “The President obviously has confidence in these three investigations to provide that full accounting that he seeks,” Earnest said. “And his expectation is that details won’t be whitewashed, that there will be a full accounting of what exactly transpired so that if it’s necessary to take steps to prevent something like this from ever happening again, that those reforms are implemented promptly and effectively.”

The Oct. 3 bombing killed 22 people, including 12 Doctors Without Borders staff members and 10 patients. Obama has apologized for the strike, saying the bombing was a mistake. 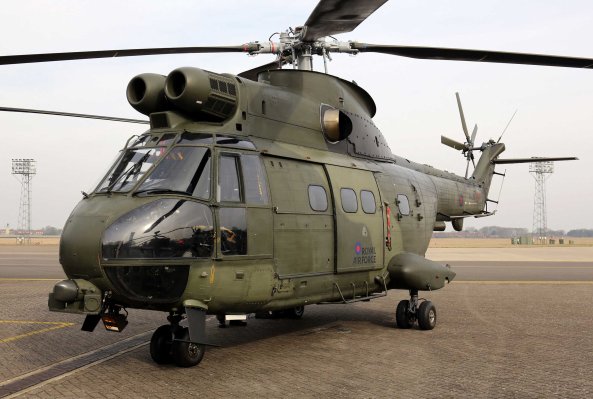