It looks like David Lagercrantz has cracked the code to squeeze out more novels in the Lisbeth Salander story.

The book’s publisher, Nordstedts, confirms two more novels are in the works, the Associated Press reports, with part five in the series due out in 2017 and part six likely slated for release in 2019.

Lagercrantz, who took over the Girl with a Dragon Tattoo bestselling Millennium series after the sudden 2004 death of the series’ original author Stieg Larsson, will author the new titles. Larsson’s father and brother, who control his estate, hired Lagercrantz to continue the series with The Girl in the Spider’s Web, which was published in the U.S. on September 1.

The additional books won’t come without criticism, though, especially from Larsson’s longtime partner Eva Gabrielsson, who did not have control over Larsson’s estate since the couple was not legally married.

“I don’t think it’s the right thing to do to a dead author,” she told the New York Times.

Still, Lagercrantz is charging ahead, saying in a statement that he thinks he has a “really good story” and that it’s been a “breathtaking adventure” to write.

The bestselling series has sold more than 80 million copies worldwide and also became a film franchise in Sweden, with one adaption in America. Amy Schumer’s book deal, which fetched a reported $8 million dollars, also throws a bone at the series with its title: The Girl with the Lower Back Tattoo. 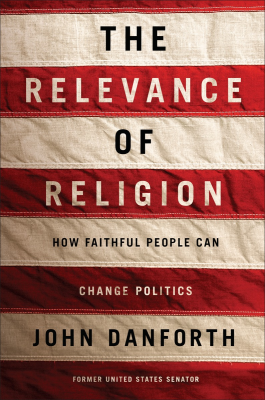