The United States is in the early stages of exploring a nuclear deal with Pakistan to limit the country’s nuclear arsenal, according to a report.

The New York Times, citing anonymous officials and outside experts familiar with the talks, reports that the U.S. is exploring a deal with Pakistan, whose nuclear program is the fastest-growing on earth. The Times notes there is particular concern that the nation may be close to deploying a small nuclear weapon.

“If Pakistan would take the actions requested by the United States, it would essentially amount to recognition of rehabilitation and would essentially amount to parole,” George Perkovich, vice president for studies at the Carnegie Endowment for International Peace, told the Times of the potential agreement, which would loosen controls imposed on Pakistan by the Nuclear Suppliers Group, a group of nuclear supplier countries trying to curb nuclear proliferation.

Pakistan’s prime minister Nawaz Sharif will be in Washington, D.C., next week, but the Times reports government officials aren’t optimistic that Pakistan would agree to a deal, especially since it sees the nuclear program as its main defense against India. 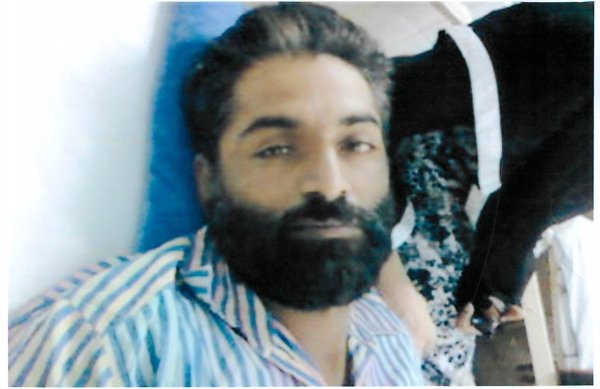 Pakistan Postpones Execution of Paraplegic Prisoner
Next Up: Editor's Pick