Toddlers Shoot Someone Every Week in the U.S.

Gun violence has been in the news a lot this year, with mass shootings like the October spree at an Oregon community college and Democratic lawmakers pushing for gun control legislation. But there’s one type of incident that has been happening surprisingly frequently: people getting shot by toddlers.

According to the Washington Post, people have been shot by toddlers 43 times in 2015, which averages to about once a week. This includes 31 shootings where the child shot himself or herself.

These incidents are often tragic accidents where the young child finds a loaded gun lying out somewhere in the home. Different solutions have been proposed, including requiring guns be locked up at home, or smart guns that can only be fired by their owner, but these suggestions meet strong resistance from the National Rifle Association. 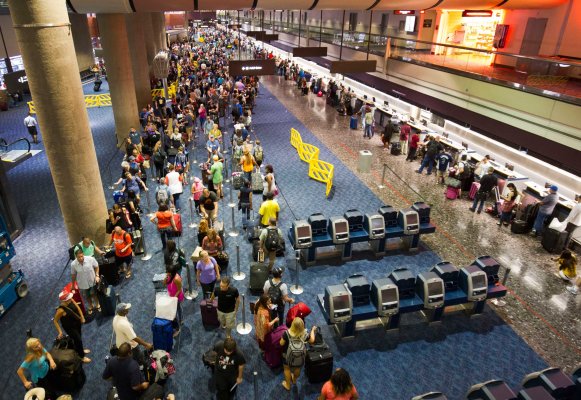