Birth Order Stereotypes May Not Be True

Oldest kids are overachieving bossy types. Youngest kids are spoiled and use charm to get their way. They’re oft-repeated stereotypes about birth order and personality, but a study published Monday in the journal PNAS reports that there may not be a whole lot of proof to back them up—at least not by the measures assessed by a team of German researchers.

They looked at data sets that include 5,240 Americans, 4,489 British people, and 10,457 Germans because they wanted to compare people not only within their families but also with other sibling sets. Surveys included questions about a person’s birth order in addition to their IQ, their self-reported intelligence, and five standard aspects of personality: extroversion, emotional stability, agreeableness, conscientiousness and imagination.

The researchers noticed that, in line with plenty of earlier research, oldest kids scored higher on intelligence tests, with slightly declining IQ as one gets further down sibling ranks. The rest of the data, however, showed weak statistical significance when it came to how birth order influenced those five measures of personality.

This contradicts earlier research; the reason for that may be the fact that this study focused primarily on the big-five personality traits, which is different from how earlier research assessed the effect of birth order on character.

In this study, however, no matter how the team tested the data—there were some theories suggesting age gaps between siblings might accentuate personality differences more, so the researchers tested significant age gaps as well as siblings who were closer in age together—they came up with a similar result. Julia Rohrer, a graduate student in psychology at Germany’s University of Leipzig and one of the authors of the paper, says that besides IQ, there were no strong connections between birth order and character. “It was surprising the results are so clear,” she says.

One reason firstborns tend to have higher IQs might be because their parents are first-timers and are more prone to paying more attention to their only child and more likely to emphasize the importance of education. Rohrer says there also may be an element of a prophecy being self-fulfilled: a particular child exhibits a personality associated with their birth order, and then their siblings follow suit.

While this paper does not, on its own, disprove the so-called birth-order effect, it does signal the need for more research. 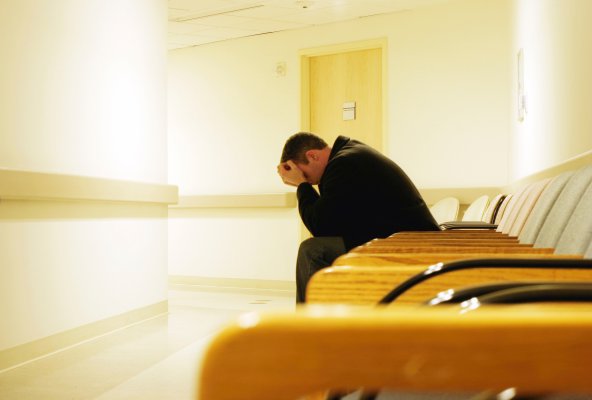 How to Wait for Bad News
Next Up: Editor's Pick